Looking for an Estate Agent in Arnside?

Hackney & Leigh opened their Arnside branch in the mid-1980s and has served the village community with their wealth of property experience and local knowledge as well as providing a building society agency. Located on the picturesque Arnside promenade with views over the Kent estuary out to Grange-over-Sands and the Lakeland fells.

The staff members all live within the village and have an enthusiasm for assisting buyers, sellers, tenants and landlords in providing a confidential and professional service. 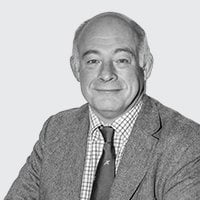 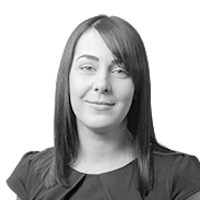 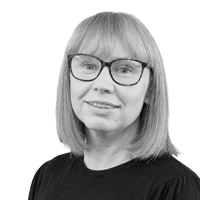 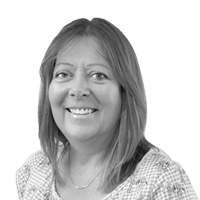 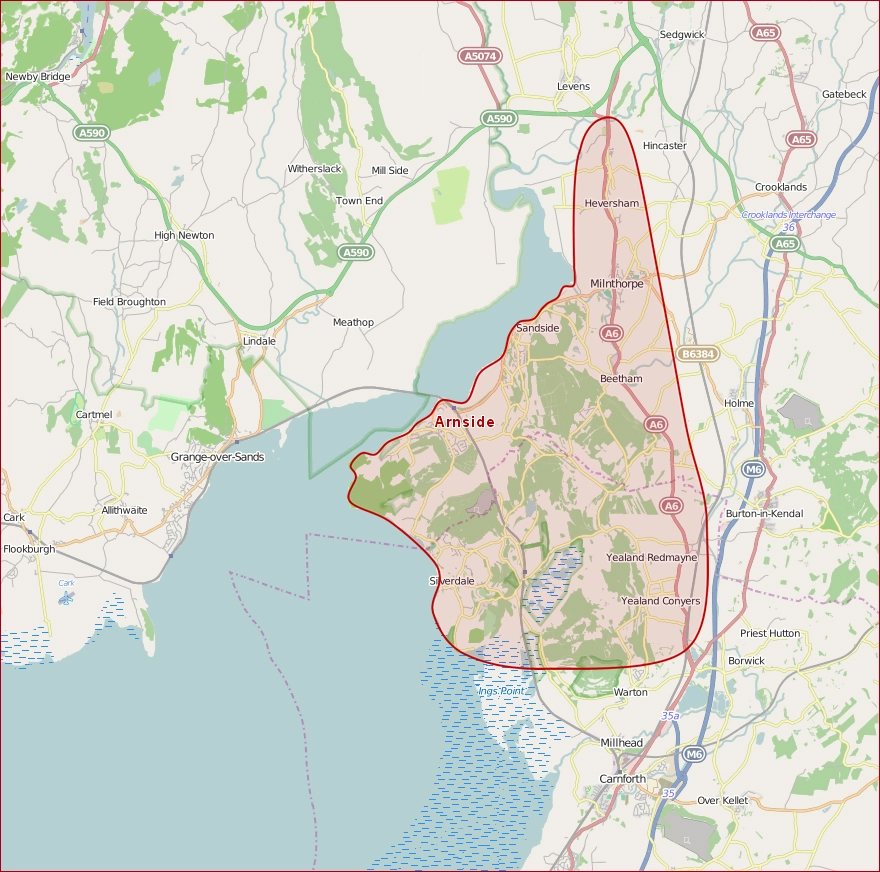 Arnside is an unspoilt seaside village located where the River Kent enters Morecambe Bay. Historically the village was a fishing port until 1857, when the viaduct was built to carry the railway line from Lancaster to Barrow and Cumberland. This caused the estuary to silt up and although a pier was built opposite the Post Office, the sea trade dwindled. There are two pele towers, one at Towers Farm and the other being the Hazelslack tower at Carr Bank.

The Arnside you see today is a reminder of an illustrious past with the lovely promenade enjoying beautiful views over Morecambe bay to the Lakeland Fells beyond. There are fine examples of Victorian architecture all around Arnside but the strongest representation is along the Promenade with the many stone built properties now converted into apartments.

Whilst not as well known as parts of the Lake District, Arnside is a haven for wading birds and wildfowl which can be seen in large numbers in the estuary and at nearby Leighton Moss Nature Reserve. It is an area designated as one of Outstanding Natural Beauty with the National Trust owning and influencing the landscape around Arnside and Silverdale. There are many walks through deciduous woodland, around the Knott and along the shoreline and limestone pavements where you can see a wide variety of fauna and flora.

Arnside has excellent communication links with the M6 (Jct 35 & 36) less than ten miles away, with easy access to Windermere and The Lakes (20 miles), Lancaster (17 miles), or North Yorkshire (20 miles). Arnside Railway Station allows easy access to Carnforth, Lancaster, Manchester (including the airport) and London while in the other direction, Grange-Over-Sands is just a 5 minute train ride across the viaduct going on to Ulverston and Barrow.

There are several small villages and hamlets in close proximity to Arnside:

Storth is an old Norse name signifying a woody place and the whole surrounding district appears to have gone under the name of Woodland at one time. The village faces the estuary of the River Kent and although the village is ancient the vast bulk of the homes are from the latter part of the 20th century. There is a village church and a primary school, a post office and a shop – a locally owned co-operative. Fishing for fluke has long been popular and on one occasion in the Autumn of 1955, as many as three hundred anglers were counted along the shore of the estuary from the Dixies to the salt marshes opposite Carr Bank

A small hamlet about a mile from Arnside, originally known as “Scar Bank”, the name being taken from the scar or ridge lying behind it and running from north to south. It is mainly residential but does have a well-known Garden Centre.

Milnthopre is a small market town on the A6 on the southern border of Cumbria, 7 miles south of Kendal with ancient limestone buildings arranged in nooks and crannies and along narrow lanes. The Market Square is bordered on three sides by pretty cottages while the fourth side opens out on to green lawns and trees leading up to the imposing and very attractive 19th century church of St Thomas. Milnthorpe was a medieval market town and, apart from Kendal, was the most important community in the area. In 1334 a charter was granted permitting a weekly market on Wednesdays and a fair on St Peter’s Day 29th June.

Later Friday became Market Day and a popular market is held there every Friday. To the north of the town is Levens Hall, famed for its topiary, whilst two miles south is the Lakeland Wildlife Oasis – half zoo, half museum.

A small village just off the A6 and approximately 1 mile from Milnthorpe. It has a variety of recreational facilities, including a fully functioning outdoor activities centre, tennis courts, bowling green and a playground. There are also rugby, football and hockey fields, as well as a cricket ground and pavilion. The village is known for its educational prowess, with an award winning primary school and one of the finest 6th form colleges in the region (Dallam School) with pupils from all over the world. Heversham Grammar School existed for more than 370 years from 1612 until 1984, when it amalgamated with the comprehensive school in Milnthorpe to become the boarding house and 6th form college of Dallam School. Sir Winston Churchill once visited the village and commented on the glorious view which can be seen from the top of Heversham Head which looks out towards the estuary

Beetham is a village of grey limestone cottages and cobbled forecourts in south Cumbria, just north of the border with Lancashire. It was once the centre of the ancient parish of Beetham and lies within the Silverdale and Arnside designated Area of Outstanding Natural Beauty and is only fifteen minutes from the Lake District.

Heron Corn Mill, dating from around 1740, on the banks of the river Bela, is one of the few working mills in the area. The fourteen-foot high waterwheel powers all the machinery.

From the village, a path climbs to Beetham Fell and leads to the ‘Fairy Steps’. The second of two flights of stone steps is so named because of a legend –  supposedly, if you climb the steps without touching the limestone sides of the narrow gully, the fairies will grant your wish.

The Heron Theatre in Stanley Street is a small theatre housed in a listed building. It was originally one of the old two-room Grammar schools of the 18th century. The attractive heron sculpture is the work of local artist, Paul Woodmass. The local pub is the Wheatsheaf which has been welcoming guests since 1609. Later, it became a coaching stop en-route from Lancaster to Carlisle. The old A6 runs directly outside the front door with the bridge over the river Bela becoming an important crossing point for traders.

Aptly named as it looks out over the sands of the River Kent estuary. With views across to the Cartmel peninsula and fabulous sunsets over Morecambe Bay, this was where a dangerous route over the sands by stage began. If you are not familiar with the sands, it is advisable not to venture out on to them as hidden quicksand and fast rising tides make it very dangerous. You can always tell when the tide is coming in as there will be a number of fishermen with their rods prepared lining the railings at the side of the road waiting for the tide to bring in the fish. The Kingfisher Restaurant and the Ship Inn at Sandside both have fantastic views over the estuary.

Slackhead is a small hamlet situated just to the west of Beetham which is a mainly residential area.