Looking for an Estate Agent in Kendal?

The Kendal office of Hackney & Leigh enjoys a prominent position on Stricklandgate at the heart of the historic market town of Kendal. The town’s unique blend of history, culture and shopping make it a very popular destination for visitors.

The office was opened in August 1982 by John Leigh & Derrick Hackney having been bought from Derrick’s father and uncle – D & J Hackney who since 1947 had run their own greengrocers business from the premises with some of the fruit and vegetables being grown at the rear on what is now the office car park. The office is constantly busy having both successful sales and lettings departments run by a team of long standing members of staff. 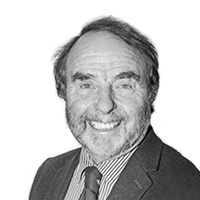 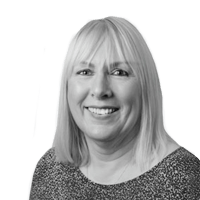 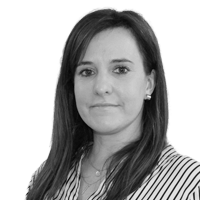 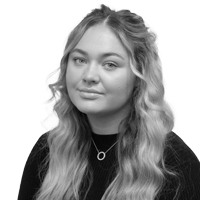 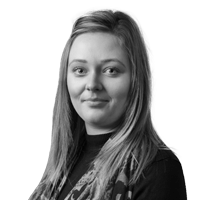 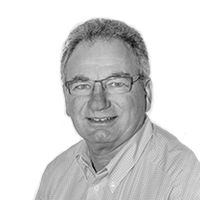 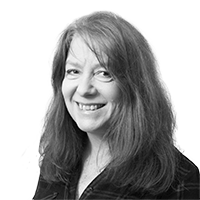 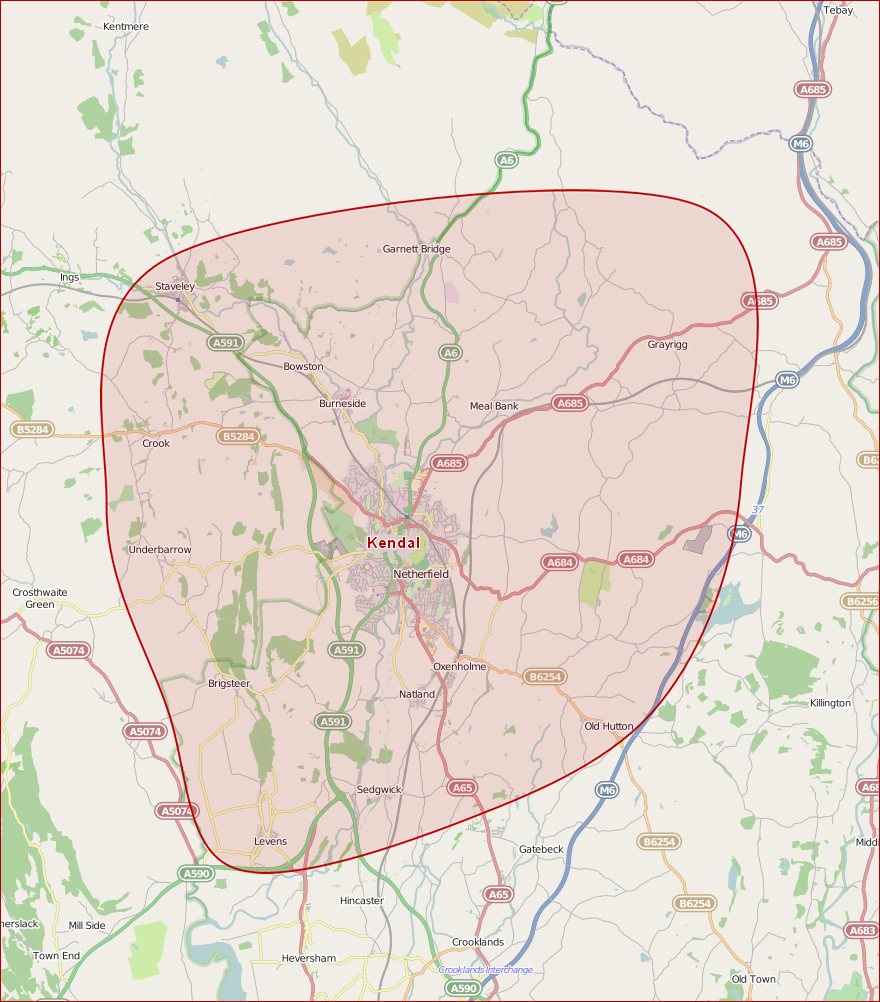 Kendal is a historic market town situated in a valley on the banks of the River Kent just 8 miles from Morecambe Bay and stands at the entrance to one of the most beautiful parts of the country – the Lake District National Park. The town benefits from excellent regional and national connections, with the mainline railway station at Oxenholme on the outskirts of town – you can be in London in under 3 hours and the M6 is easily accessed from both Junction 36 & 37. The Yorkshire Dales National Park is also only a 20 minute-drive which makes Kendal a perfect base for walkers and sightseers alike.

Many of the buildings in Kendal are Victorian and constructed in local limestone (giving rise to the epithet “the Auld Grey Town”), but there are much older buildings, particularly the “Yards” for which the town is justifiably famous. There are even the remains of a Norman Castle and the town’s history stretches back even further.

The town’s most famous export must be Kendal Mint Cake. Joseph Wiper came up with the original recipe for the Everest conquering energy bars, and by the time the company was sold to rival mint cake makers Romneys, there were a number of local firms producing their own brands.

There are many villages surrounding Kendal:-

Is to the East of Kendal and is famed for its Damsons. In a landscape of unspoilt delight, the Westmorland damson is said to be second to none and the harvest of this area provides delicious fruit, jam and gin! At the heart of the Lyth and Winster valleys are the villages of Bowland Bridge, Crosthwaite and Underbarrow.

The village of Crosthwaite lies on the north side of the damson growing area of the Lyth Valley.

Lies at the bottom end of the Lyth Valley, well known for Levens Hall and its world famous topiary gardens.

Adjacent to Longsleddale and with the bustling village of Staveley located at the foot. Staveley Mill Yard is a former bobbin mill, which is now used for a variety of different local industries, shops and other commercial ventures. It is situated in the centre of the village of Staveley is a popular stop for both visitors and locals.

A small village nestling on the easterly side of the Lyth Valley within easy driving of the market town & Kendal.

The popular Village of Crook is situated between the Market Town of Kendal and Windermere within the Lake District National Park.

Burneside is a working village located to the north of the market town of Kendal and is well known for Croppers Papermill. The hamlet of Bowston is on the ever popular Dales Way route and offers easy access for the market towns of Kendal and Windermere and the bustling village of Staveley with its shops, school, church, pubs and railway station is but a few minutes’ drive or cycle away. Cowan Head enjoys a picturesque rural setting at on the banks of the River Kent.

The village of Staveley at the foot of the Kentmere Valley has a thriving community with amenities including, primary school, public houses, church, post office, Spar shop and a variety of specialist shops, together with the popular Mill Yard with Wilfs café.

The village of Endmoor & hamlet of Gatebeck are situated to the south of the Market Town of Kendal, close to Crooklands offering easy access to the M6 motorway at junction 36. The village offers a range of local amenities including shop, bakery and primary school.

A relatively undiscovered village which is about 20 minutes’ drive from Penrith/Kendal and has excellent access to the M6 (Junctions 38 and 39). Orton is a pretty traditional Westmorland village, built around a central green with two streams crossed by many footbridges and having a fine church on a hill overlooking tranquil countryside.  The village itself has retained many of the services lost in recent years by other rural communities. There is a village school, shop/P.O., surgery, inn, tearooms, church, chapel, small chocolate factory producing a now-famous range of fine chocolates, and monthly Farmers’ Market of national acclaim.

Situated 16 miles from Penrith to the north, 11 miles from Kendal to the south and almost adjacent to the north Lakes and Yorkshire Dales. The village of Tebay has two churches, two pubs, a railway club and pretty walks along the banks of the River Lune (well used by fishermen).

Grayrigg is a village situated in a convenient location 4.9 miles (8 km) north east of Kendal and can be found by travelling out of Kendal on the A685. Situated close by are the hamlets of Lambrigg & Docker.

Is a village to the east of Kendal and has a friendly and thriving community of all ages. The well-respected primary school is just a few minutes’ walk from the property and there is a baby and toddler group, as well as a playgroup and pre-school.

New Hutton is a rural hamlet about three miles east of Kendal in South Cumbria, between the A684 Kendal to Sedbergh road and the B6254 Kendal to Kirkby Lonsdale road, in an area of small elongated hills known as drumlins, which are a glacial feature. These provide the setting for a number of tucked-away farms and small hamlets.

Located to the North of Kendal is a small rural village with its own primary school. It is situated to the east of the picturesque Longsleddale valley that stretches into the National Park.

Longsleddale Valley is a picturesque setting six miles to the north of the Market Town of Kendal just off the A6. At the foot of the valley is a small hamlet called Garnett Bridge.