Looking for an Estate Agent in Grange-Over-Sands?

The Grange-Over-Sands office first opened its doors on September 2004 and has gone from strength to strength ever since.

The office encompasses the small  Edwardian town of Grange-Over-Sands and its surrounding villages and hamlets extending outwards to the Furness Peninsula and Witherslack area’s.

The manager and staff are all local people who care passionately about the area they live in and are always on hand to help clients, whether they be buying, selling or renting with the best advice in order to help  these transactions move along as smoothly as possible for all parties concerned. 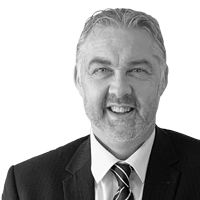 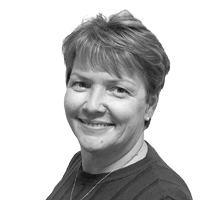 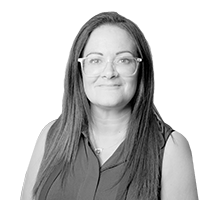 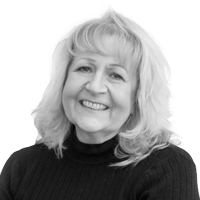 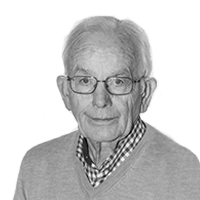 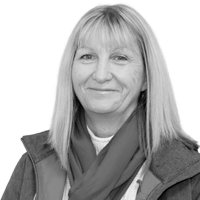 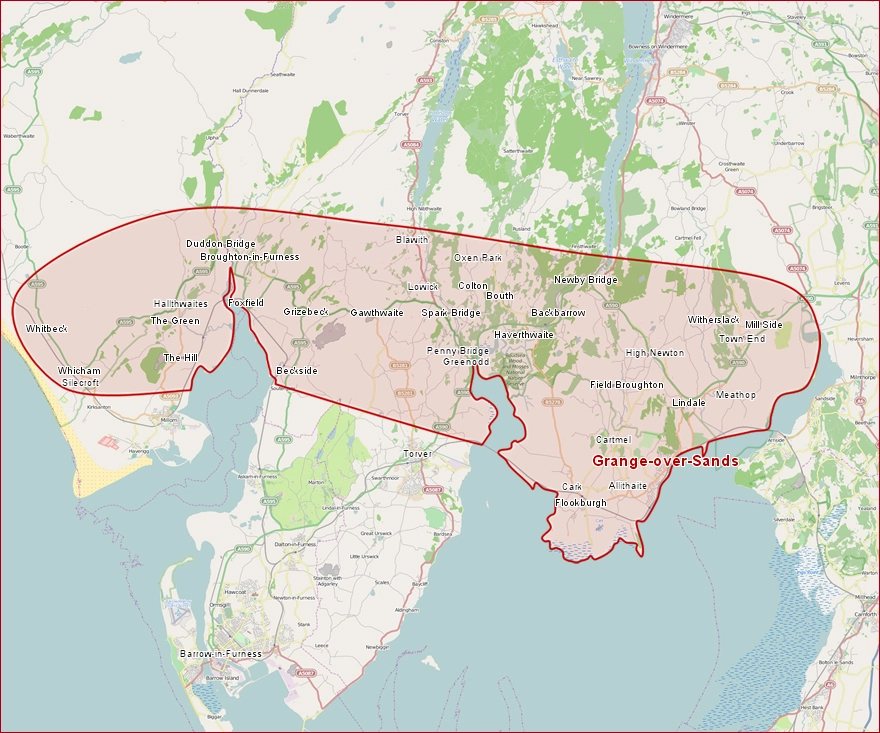 The pretty country town of Grange has come a long way from its humble beginnings in the 16th Century as a grain store for nearby Cartmel Priory. The name Grange actually derives from the French word ‘graunge’ meaning granary. Grange had the suffix ‘Over-Sands’ added late in the 19th Century by a local vicar who was fed up with his post being delivered to Grange in Borrowdale by mistake!

It carried on being a sleepy little fishing village virtually accessible only by crossing the sands of Morecambe Bay (a popular practice still being carried on today via charity walks but now under the strict supervision of the ‘Guide of the Sands’) The advent of the railway in 1857 brought businessmen from the rich mill towns of Lancashire and Yorkshire to take in the ‘bracing air and mild climate’.  Many of them settled here and built a variety of fine houses and hotels, many made out of the local limestone, and transformed Grange into a fashionable Victorian/Edwardian seaside resort (celebrated today by the annual ‘Edwardian Festival’).

The infrastructure of the town was enhanced by the introduction of amongst others, the ‘Ornamental Gardens’ dating back to 1865,  the mile long Promenade in 1902, the ‘Clock Tower’ in 1912 and the ‘Lido’ outdoor swimming baths being added onto the Promenade in 1932. The ‘Band Stand’ was re-located from the Promenade to Park Road Gardens because ladies complained of soot landing on their ‘Sunday Best’ clothes from passing steam trains during the concerts!!!

Over the last hundred years Grange has grown into a lovely place to work and live, renowned for its ‘slower pace of life’ and retaining its Edwardian charm. With a population of around four thousand it has a very good selection of amenities which include: a range of individual shops, cafes, banks,  junior school, vets, doctors, post office, chemists, dentists, churches, library and golf clubs to service it’s everyday needs.  It also has excellent communication links being only 20 minutes from J36 of the M6 and having a railway station which connects to the West Coast main line.

There are several villages in close proximity to Grange:-

Approximately 4 miles from Grange is the ancient fishing village of Flookburgh. In fact the village derives its name from the flat fish known locally as ‘Flukes’. Granted a Royal Charter in 1278 by Edward 1st ( the fact still celebrated with the annual Charter Fair in June) fishing for cockles and shrimps in MorecambeBay still plays a large part of village life.  Nearby is Cark Airfield, used for training by the RAF between 1941-45, and is now the home of the ‘North West Parachute Centre’ – one for the more adventurous!! The airfield and surrounding fields also play host to the annual ‘Steam Gathering’, a huge gathering of vintage vehicles.  The village has an impressive number of amenities for its size including: – 2 pubs, chemist, village store, post office, churches, junior school, fish & chip shop and doctors surgery.

This popular village lies nestled between Grange and Flookburgh and has a couple of pubs, post office/general store, church and a thriving junior school.  A mile to the south is WraysholmeTower, a 15th century ‘Peel Tower/Watch Tower’ to warn of approaching danger/raiders – hopefully not applicable in the 21st century!!! .  Also of interest is nearby ‘Humphrey Head’, the tallest limestone cliff in Cumbria and reputed to be the site where the last wolf in England was killed!!

Approximately 2 miles from Grange is Cartmel, with this charming little village having many claims to fame!  The village is dominated by Cartmel Priory, a fascinating 12th century place of worship full of history but still very much used today.  The village is home to ‘Cartmel Races’ – held 2-3 times a year, these races ‘over the sticks’ provide entertainment for thousands on race days.  Cartmel is also now fast obtaining a reputation as a ‘foodie’ destination with the Michelin starred restaurant ‘L’Eclume’ sitting nicely alongside traditional Pubs offering ’fine food and ale’! and not to forget the famous ‘Cartmel Sticky Toffee Pudding’  rumoured to be enjoyed by pop star Madonna no less!!  The village also has tea rooms, cafes, specialist and gift shops, a convenience store and a junior and secondary school.

A small village with a strong sense of community spirit, Lindale has 2 pubs, a general store/post office and 3 car showrooms!  Its most famous resident was John ‘Iron Mad’ Wilkinson , who lived there at Castle Head from 1750.  He designed the world’s first iron bridge (aptly name Iron Bridge in Shropshire) and made the worlds first Iron boat in 1787.  There is an Iron obelisk situated in the village as a memorial to him.

From the Grange office, we service villages such as Newton-in-Cartmel, Newby Bridge, Backbarrow, Greenodd, Penny Bridge, Lowick Green and on towards Broughton in Furness, and the Western lakes with Cartmel Fell and Witherslack leading into the Lake District National Park sometimes with a cross over between our other offices at Kendal, Windermere and Ambleside.

All of the above areas offer good access to the beautiful surrounding countryside, lakes and mountains which make this part of the country such a pleasant place to ‘work, rest and play’!!