Looking for an Estate Agent in Carnforth?

Hackney & Leigh’s Carnforth office was built in Victorian times with grand feature display windows, ornate stonework and is now part of view recognised as having significant local interest. The view extends past our prominent location on Market Street to encompass Carnforth Railway Station and Warton Crag. Hackney & Leigh opened the office in 2008, flourishing through the then tougher housing market to become established in town and privileged to enjoy the history of the building. 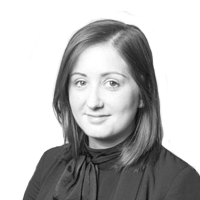 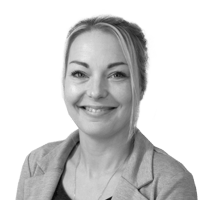 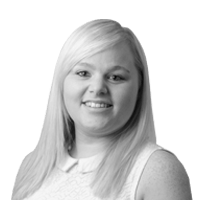 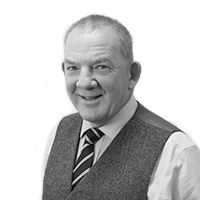 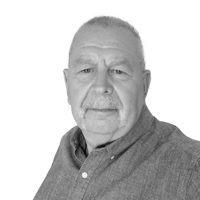 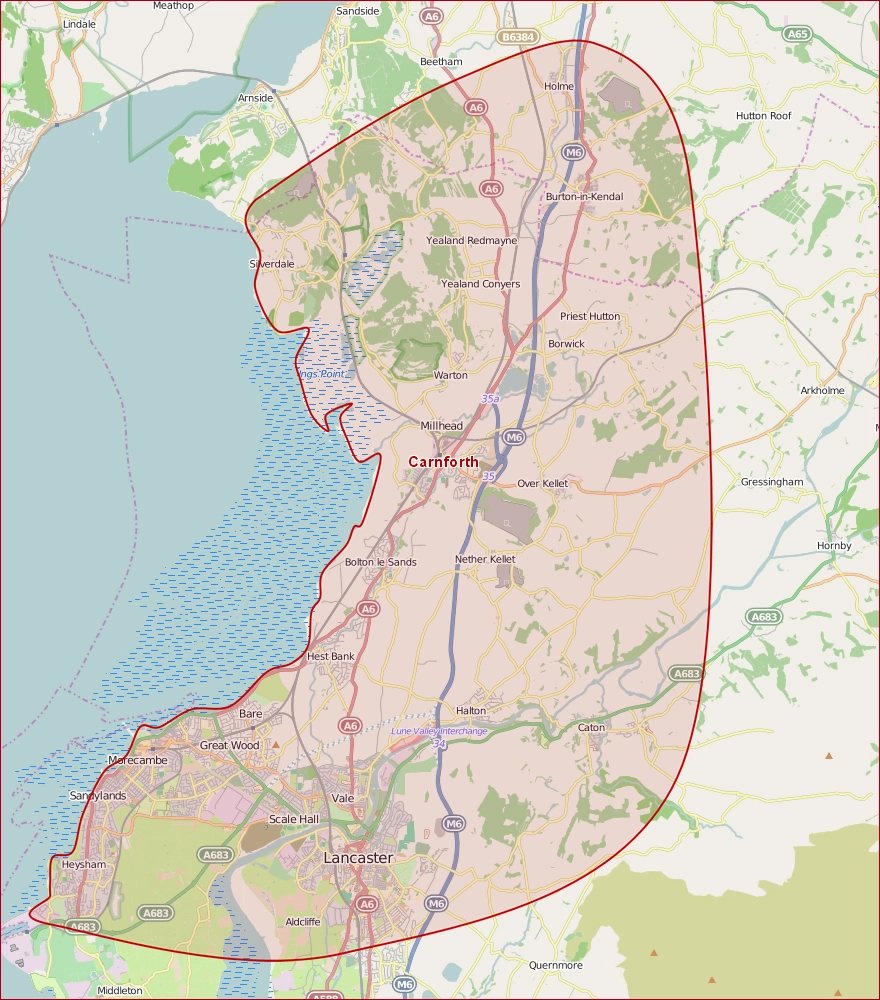 Carnforth is best known for its railway station that welcomes visitors from around the world to enjoy the nostalgia of the station that was famously used in the movie ‘Brief Encounter’. Carnforth Station gradually fell into disrepair during the 1960’s and 1970’s until The Carnforth Station and Railway Trust Co Ltd was formed In November 1996 and plans for restoring the station were drawn up. A £1.5 million restoration project was commenced in late 2000 and the award winning Carnforth Station Heritage Centre and the Brief Encounter Refreshment Room opened in 2003.

Carnforth is a small town north of Lancaster in the North West of England with much of its history revolving around the railway and ironworks but in recent times its close proximity to the coast, surrounding hills and Area of Outstanding Natural Beauty has made it not only popular with walkers, cyclists and tourists but simply a delightful place to live. The M6 adds to the excellent communication links providing an ease of access to Lancaster, Kendal and further afield.

The Lancaster Canal passes through Carnforth and although in years gone by it was an essential waterway for local industries it is now a wildlife haven and popular with walkers, cyclists and pleasure cruisers. To the north is Tewitfield Marina which is the northern most point of the canal to navigate to and to the south is Hest Bank and Bolton-le-Sands with the canal continuing on to Preston where it links on to the River Ribble.

Surrounding Carnforth is a host of beautiful villages:

Bolton Le Sands is a quaint and desirable village on the shore to the south of Carnforth excellent communications, local amenities and a thriving village community. Previously known simply as Bolton its name was changed to distinguish the village on the main railway line from the other Bolton in Lancashire.

A small village within the parish of Slyne-with-Hest with a history dating back centuries and known for its stunning sunsets across Morecambe Bay. A highly desirable place to live with a sought after primary school, lovely canal walks and the saltmarshes are a bird spotter’s paradise.

Halton is an historic village situated on the North bank of the River Lune a few miles to the east of Lancashire. The 19th century textile mills once harnessed the power of the Lune but now it’s excellent location provides access to the M6, soon to be finished Heysham link road and Kirkby Lonsdale.

Caton and Brookhouse are located to the north east of Lancaster in the most beautiful Lune Valley, within the Forest of Bowland Area of Outstanding Natural Beauty. The wide area covered by Caton and its moorlands once caused the General Post Office problems and Lancashire County Council split the village calling Old Caton “Brookhouse” and Town End became “Caton”.

Over Kellet, a previous winner of Lancashire’s best kept village, enjoys outstanding views and is a very conveniently positioned less than a mile to the M6. With a school, store, post office, village hall and church the village has a thriving local community.

A beautiful village set amongst the rolling limestone pasture with some stunning views across Morecambe Bay to the distant Lakeland fells. Positioned adjacent to Over Kellet, the village also includes the small hamlet of Addington, just a few miles south of Carnforth.

A small yet perfectly form village situated on the Cumbrian Lancashire border. A most desirable village set amongst beautiful countryside yet highly convenient for the M6 and Carnforth town centre.

Situated on the Lancaster Canal just two miles to the M6 the village has more to offer than just a lovely place to live. Borwick Hall is a Grade I 16th-century manor now used as a conference and outdoor education centre. Also, nearby is Borwick fishing and visitor centre, Tewitfield Marina, and Greenlands Farm Village.

Probably Cumbria’s most southerly village with views of Farleton Knott and the Lake District fells. Historically the village roots lie in travellers entering or leaving the county and the village. The village grew and now not only benefits from excellent access to the north and south but a thriving community, post office/store, butchers, pub, school and church.

Historically located within the county of Westmorland, Holme occupies a beautiful position on the side of the Lancaster Canal with super views of Farelton Knott. The village has a thriving community and is conveniently positioned midway between Kendal and Lancaster.

Located in an Area of Outstanding Natural Beauty and a most coveted village by many with many excellent services, local amenities and attractions. The village not only attracts holidaymakers and retirees to enjoy the RSPB’s Leighton Moss, Sites of Special Scientific Interest and coastal walks overlooking Morcambe Bay but has a strong family community, a school, two churches, railway station, golf course, doctor’s surgery, shops and much more.

Warton is an extremely popular village steeped in history located a few miles north of Carnforth town centre and very handy for the M6 and Carnforth’s railway station. Situated within the Arnside and Silverdale Area of Outstanding Natural Beauty and most notably known for Warton Crag the limestone hill, run as a nature reserve that overlooks the village. A home for all ages with a varied and diverse range of property many with super views across the plain and Crag.

The Yealands are situated just north of Warton village in a designated Area of Outstanding Natural Beauty and are known for their limestone countryside that is well wooded with a rich diverse wildlife. There are many beautiful properties in the Yealands ranging from delightful cottages, to impressive apartments, barn conversions, detached residences and all highly convenient for the M6 and Carnforth’s railway station.